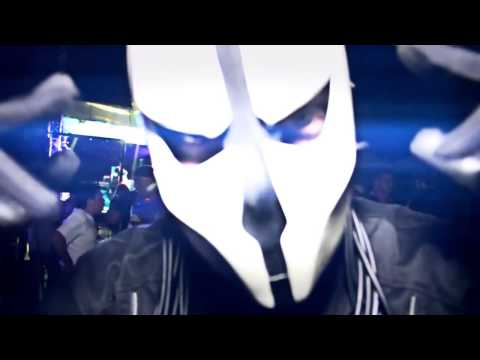 Buy any 4 items in our merchandise webshop: CDs, t-shirts, longsleeve etc and get FREE CD digipak Satanic Pop Metal! Signed or not you choose. 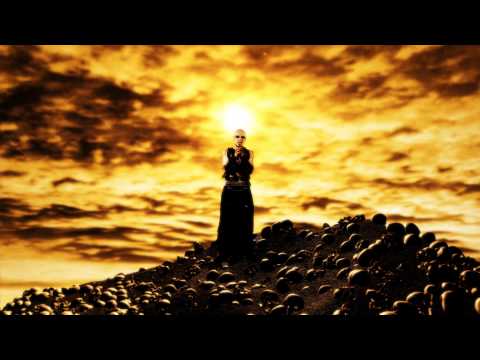 Extreme album and a new video by RUTARP (frontman of SEMARGL)

"True Primitive"​is the debut album of RUTARP, a side project band of SEMARGL frontman. All the songs for this album were created and recorded by the only member Rutarp and this release is a logical continuation of extreme creativity of Semargl before the era of Satanic Pop Metal. The album was released on lable Noizr Prod. Mastering by Tyrant Studio. Video by Mafiashot Films.

SEMARGL used to make provocations. On April 1st, 2013, they released the video for new single Discolove, which shocked their fans because of eurodance disco tunes with sweet vocal of Adele Ri and bright colorful video in retro disco style. And now with the new Rutarp's album of Rutarp "True Primitive" group finally decided to surprise and please the lovers of extreme metal music and Satanic ideas.

"True Primitive" is available for mp3 purchase through iTunes, Spotify, etc. Regarding CD release limited edition and concerts it will be announced later.

SEMARGL currently continues to work on new sixth album in the style of Satanic pop metal, which is scheduled for release at the end of 2013, and band is preparing new surprises.

Semargl released a new digital single "Discolove",  which is available for download via the link below. This song will also be included on the upcoming album, tentatively scheduled for the 2013th year.
https://itunes.apple.com/us/album/discolove-single/id619361787 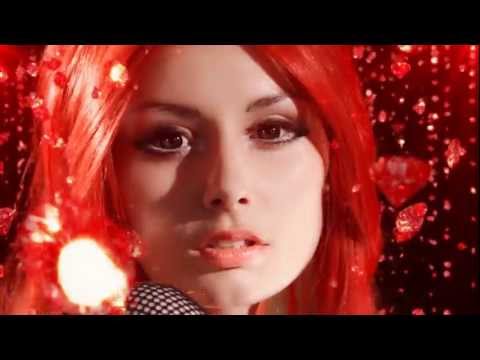